On your drive along country roads, motorways you see on the roofs of houses and buildings or in fields, solar installations (photovoltaic systems) more and more often and have wondered what is behind them?

If you are wondering what the benefits are of using a PV system, let's take a look.

It is clean, pollution-free and noiselessly generated electricity. The electricity is generated where it is used and does not have to be transported. One remains independent of rising electricity prices. In combination with other components and systems, the benefits can also be expanded, for example, to include electromobility. 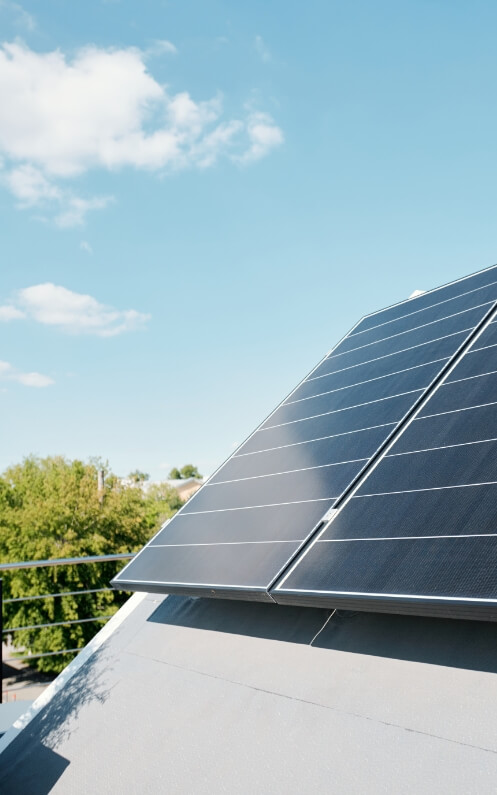